Purpose: To create unity in the IE Foothills area.

To increase attendance for meetings that are struggling.

To get newcomers involved and have fun in recovery. 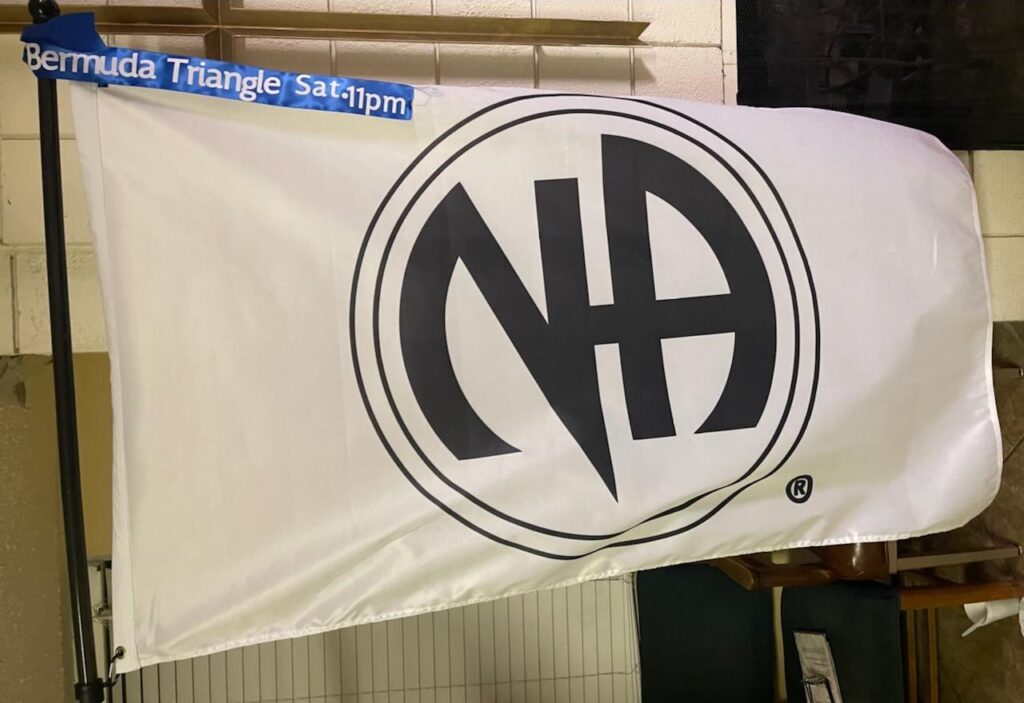 The Eleven Functions of Capturing the Flag
1. Only groups registered as being members of the IEFA of Narcotics Anonymous Area may participate.
2. In order for a group to Capture the flag, 3 to 5 members must attend the meeting who currently has the flag.
**Note: Any group that has the flag in their possession may give it to a group that does not have 5 home group members. Remember: the flag is not about prestige. It’s about NA unity in the IEFA, one home group supporting another home group.
3. The flag cannot be captured/passed until the meeting is over. It is recommended that the capture take place after the closing. At no time should the capture of the flag interrupt the primary purpose of Narcotics Anonymous meetings. All 3-5 home group members must be in the meeting from the opening prayer to the closing prayer.
4. If more than one Home group attends the meeting and wants to capture the flag the final determining factor will be the group that has the newest newcomer.
5. When a home group captures/passes the flag from another group, the capture/pass must be reported to the Capture the flag coordinator via email or phone in order that they may update web on that same day.
6. Once captured/passed, the flag must be present and displayed at all of the regularly scheduled meetings until it is captured by another group. If a home group that has captured the flag fails to display the flag, then it is forfeited back to Outreach.
7. At no time should a capture be refused as long as the above-noted conditions are met.
8. In order to find out which group currently has possession of the banner, members can check the status on the web or call the Outreach Chairperson.
9. The Home Group that has possession of the flag during an IEFA activity must send a member with the flag to the activity for display. If no member from that group plans to attend the activity, the Flag will be forfeited back to Outreach.
10. The flag cannot be captured at a function; it must be captured at a regularly scheduled meeting.
11. The flag will be safe from capture for the 1st week that a new group has obtained it. Before a meeting can recapture the flag, it must have been captured by 2 other meetings.

Please remember the spirit of this event is to get members and newcomers alike to experience new IE Foothills meetings.

The flag is currently at:

Addicts from the Asphalt